Special Hope started in the heart of this family. 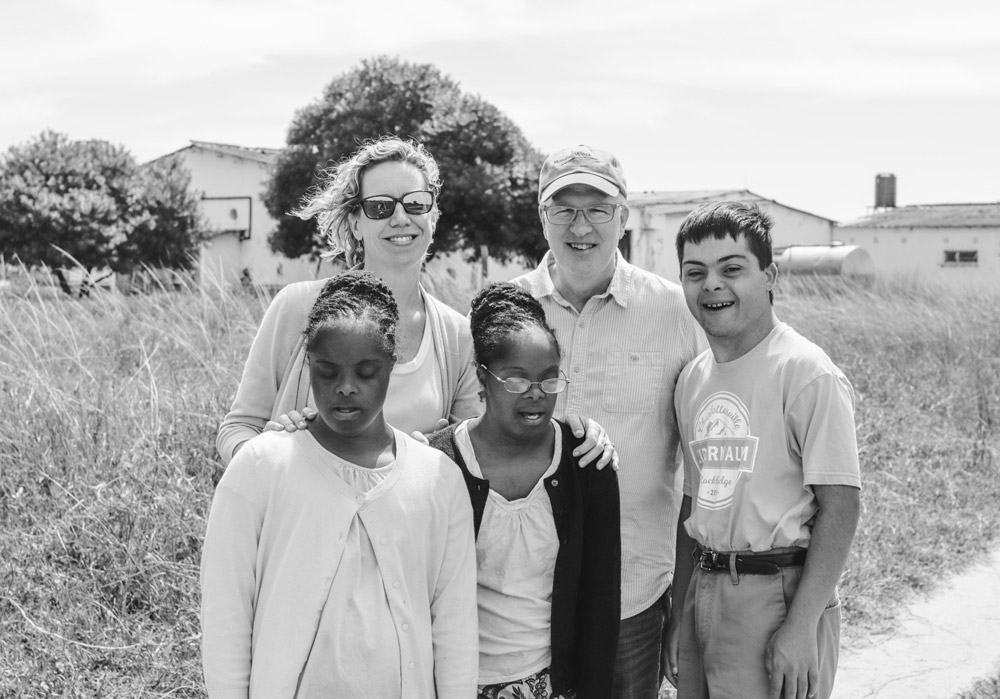 The first conversation Eric Nelson and Holly Holbrook ever had revolved around the topic of disability.

Each of them knew they had a unique passion to work with kids with special needs, so much so that they were not interested in getting romantically involved with anyone who didn’t feel the same.

Fast forward through three more years of college, a proposal and wedding, Eric and (the now) Holly Nelson began their lives together as most young people do. Though they always believed biological children would be the next chapter, they came across a twist in their story that led them to pursue the adoption of twin girls from Brazil- both of whom had Down syndrome. Upon arriving in Sao Paulo, Eric and Holly were introduced to the world of orphans and vulnerable children who had intellectual disabilities. In a city of over 23 million, there was one program that provided education and therapeutic services to kids with special needs. The lack and need was overwhelming.

After having Maggie and Mollie home for two years, and only a year after their open-heart surgeries, the Nelsons got a phone call. There was another child in Brazil in need of someone crazy enough to care. Samuel, who also had Down syndrome, arrived in Boston weighing only 10 pounds at 13 months old. Apparently, his biological parents had not been able to care for him, and there were no orphanages willing to fill in. The one where he was abandoned had been steadily decreasing his food in order to end his life.

Becoming parents of these three unique children was the beginning of Special Hope Network for Eric and Holly. Though it would take over a decade to be made official, Special Hope started in the heart of this family.

YOUR PARTNERSHIP CHANGES EVERYTHING FOR A CHILD.

When you give to Special Hope, you impact communities by improving care for kids with intellectual disabilities and empowering families and caregivers to provide a loving home, holistic health, and exceptional education and therapies.